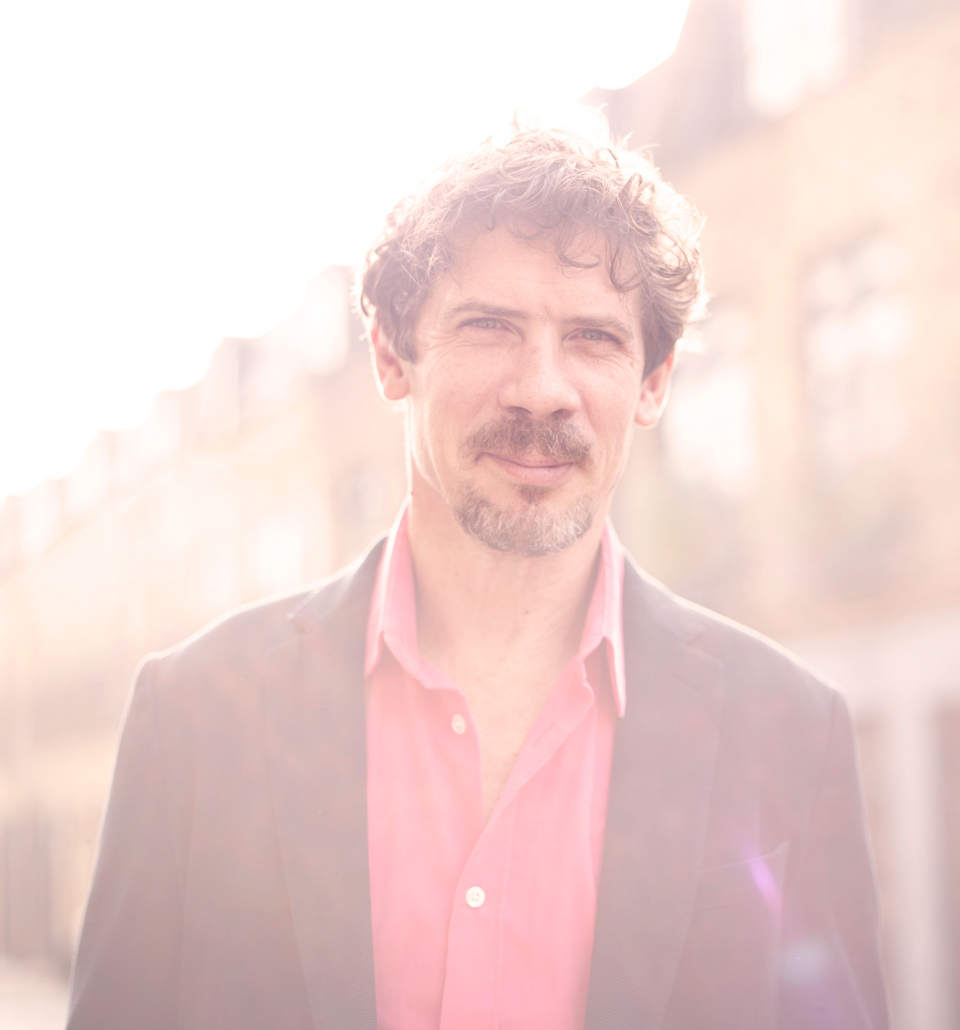 Marcus Tomlinson is an artist, photographer and filmmaker living in London.

For over two decades, Marcus has created visionary photographs and films that uniquely combine art and fashion sensibilities. His intensely crafted, highly stylized, studio-based imagery has won him international acclaim while also attracting numerous commercial commissions. Marcus has collaborated with leading fashion designers such as Philip Treacy, Hussein Chalayan and Issey Miyake, major perfume brands such as Jil Sander’s and Issey Miyake and other global brands including Mercedes, Porsche and Samsung. His work has been showcased in prestigious fashion and lifestyle magazines as well as in galleries and museums internationally.

Marcus was drawn to photography from early on in his career. While still at school, he began to experiment with cameras and develop photographs in his own darkroom at home. At 16 he went to work as a runner for an ad agency in London, before moving to Zimbabwe in 1980 to live with his father and work with SSC&B Lintas International, an agency based in Harare. In Zimbabwe Marcus was inspired by the vast landscapes, raw nature and the country’s indigenous people, all of which he captured in his photographs. These have remained major themes throughout his career, and reappear in both his personal and commercial work.

During that decade Marcus started to work independently, creating images for magazines including Tatler, French Glamour, Italian Lei and Per Lui. In this body of work he was interested in exploring the processes of image-making, often experimenting with projections and in the darkroom. His photographs from that period capture a tension around their subject deliberately using raw, stark backdrops with a single light source and a feeling of close up restriction within the placing of the model in the frame. He also began to experiment with the boundaries between still and moving image. He would ask his models to move, recording their gestures across a series of photographs. The effects produced were as central to these images as the clothes pictured.

In London, Marcus became involved with the creative scene around the likes of Corinne Day (whom he met in 1987) and Juergen Teller, and began to publish his photographs in the legendary magazines of the era – Blitz and The Face, which defined the essence of British style and culture during that era. In 1987 he began working with the fashion stylist and visionary Isabella Blow, forming a relationship that would continue until her death in 2007.

In the 1990s, Marcus was based in London and worked primarily for The Face, and later, through Robin Derrick, for i-D magazine, collaborating with models including Stella Tennant, Jade Parfitt, Erin O’Connor and Susie Bick. Years before Photoshop, his photographs used experimental techniques such as multiple exposure and hand-masking.

It was during the 1990s that Marcus’s work began to gain recognition. Fashion designer Koji Tatsuno noticed his talent and proposed him for a job on Interview magazine in New York, with complete creative control over the production of his ad campaigns. Marcus enjoyed the lack of brief and the ability to work more abstractly. In 1998 he was commissioned by Philip Treacy to create a photographic series of the designer’s hats for the iconic fashion magazine Visionaire, which became defining for both the photographer and the milliner. Marcus was subsequently asked to devise iconic ‘exhibition’ looks for a number of other fashion designers. Among these was also Hussein Chalayan for whom Marcus created images for the ‘Movement’ special issue of Visionaire.

Around this time Marcus began to create photographic sequences of ‘stills’, occasionally producing flip books, in the style of early film experiments. This has led to his interest in making films and thus highlighting the metamorphic power of fashion. In 1999 he created his first fashion film Aeroplane Dress (1999) for Hussein Chalayan. His second film for the designer, Afterwords, showed a series of Chalayan’s garments from his Autumn-Winter 2000 collection, transforming from fashion into design objects the film was exhibited at Tate Modern 2001 alongside Chalayans ‘garments’. In 2000 Marcus and Chalayan staged a major exhibition at London’s Truman Brewery in Brick Lane, showcasing their collaborative pieces.

At a time when fashion film was on the cusp of breaking through a new form of fashion image-making, fashion designers began to grasp the power of Marcus’s films as aesthetic statements. Marcus began to collaborate with Issey Miyake, starting with a stop-motion animation of the designer’s clothes for an exhibition at the Vitra Design Museum in Berlin in 2001 and ending with six collaborative films for Miyake’s A-POC line. More recently, in 2009, Marcus commissioned Gareth Pugh to make a piece for his film for MUDAM (The Grand Duke Jean Museum of Modern Art) in Luxembourg in 2008.

Over the last decade Marcus has worked with numerous international brands on projects in both still and moving image. These include Hermes who commissioned him to create film installations for their global boutiques in 2012; a film installation for BMW Mini’s concept car with Lily Cole in 2011 and TV and viral adverts of car and phone products Mercedes, Samsung and Porsche throughout the last decade.